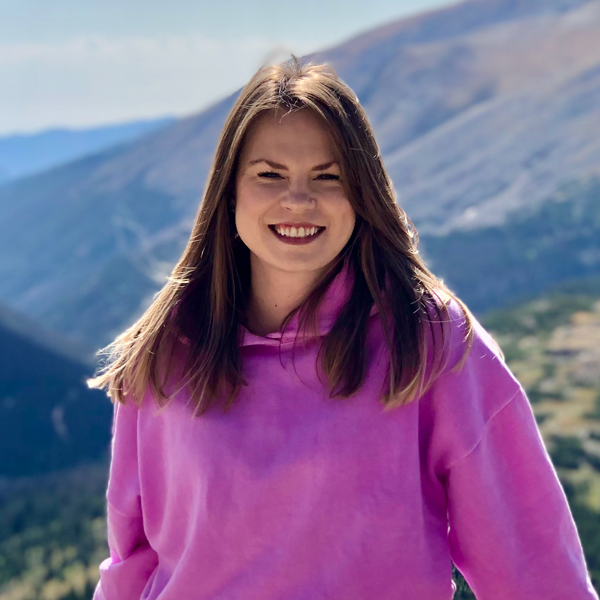 Olesya was born and raised in Russia surrounded by extreme cold, bears and balalaikas (just kidding!!!). She graduated from Yelets State University in 2010 with a degree in Economics with major in Accounting, Analysis and Audit. 1 year later in 2011 after winning the Green Card Lottery, she moved to United States of America where she continued her career in accounting for another 3 years.

Joining Telecom space and analyst role in 2014 has definitely changed Olesya’s career path. She loves being an analyst, investigating / digging into numbers and auditing so no going back to accounting! During last almost 6 years in Telecom Expense Management Olesya’s main focus was on reducing wireless telecom spend for Enterprise customers. Olesya joined TruNorth Consulting in April 2020 which marked the  beginning of the new era for her learning Wireline TEM.

In her spare time, Olesya loves travelling, hiking, going to the movies and anything true crime related such as podcasts, documentaries, trials etc. Olesya is a detective/prosecutor at heart. Olesya resides In Austin, Texas with her soon to be husband and the sweetest chihuahua you’d ever meet.

Q: What are your main responsibilities @ TruNorth?

A: For the first 3 months my main focus was on inventory build but going forward it is TEM and Contract Management.

Q: What is your favorite part of your job?

A: Definitely working with our team! But also ability to learn something new almost every day.

Q: If you could only listen to one album for the rest of your life, what would it be?

A: No just one full album, I enjoy individual songs from all genres of music. But if I had to pick, it would be something/mix with the best 90s -early 2000s R&B hits.

Q: Are you a night owl or a morning person?

A: Morning! I am up at 6:30 am every day even on the weekends. I like to enjoy my cup of coffee or two while catching up with my family in Russia via Skype first thing in the morning.

A: There is a saying in Russia….